An Evening with Frank Rothwell 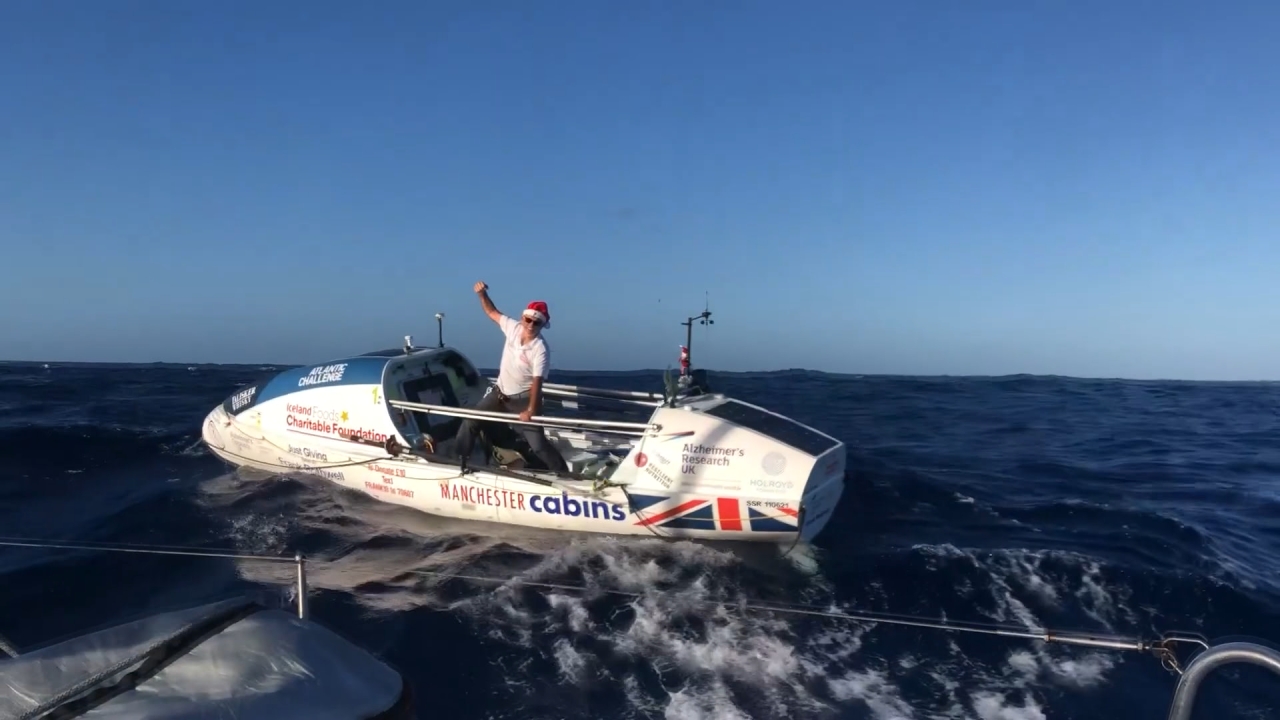 70 years old, Frank Rothwell took on the biggest challenge of his life, rowing 3,000 miles across the Atlantic Ocean solo and raising £1.1 million for Alzheimer’s Research UK.

Along with BBC Reporter, Kevin Fitzpatrick, Frank will give an insight into his adventurous life thus far, including how his humble beginnings shaped the man he is today and how one of the country’s leading portable building manufacturers started out when he built a single container on his driveway.

No evening with Frank Rothwell would be complete without delving into his amazing adventures in foreign climbs and on the high seas.  In conversation with Kevin, Frank will be telling the audience about his 3,000 mile Atlantic Ocean rowing challenge and some of his previous expeditions including when he spent five weeks on a deserted island for Channel 4’s ‘The Island’ and he was the 10th person to circumnavigate North and South America by boat!  Frank will also be revealing his plans for the future….what next for this adventurer extraordinaire?!

This event is raising funds for the care of patients and families at Dr Kershaw’s Hospice.  Frank, Kevin and even the bar team from The Hare and Hounds (Uppermill) have given their time and talents free of charge.  THANK YOU!

Tickets are also available from Greenfield and Uppermill Post Offices.