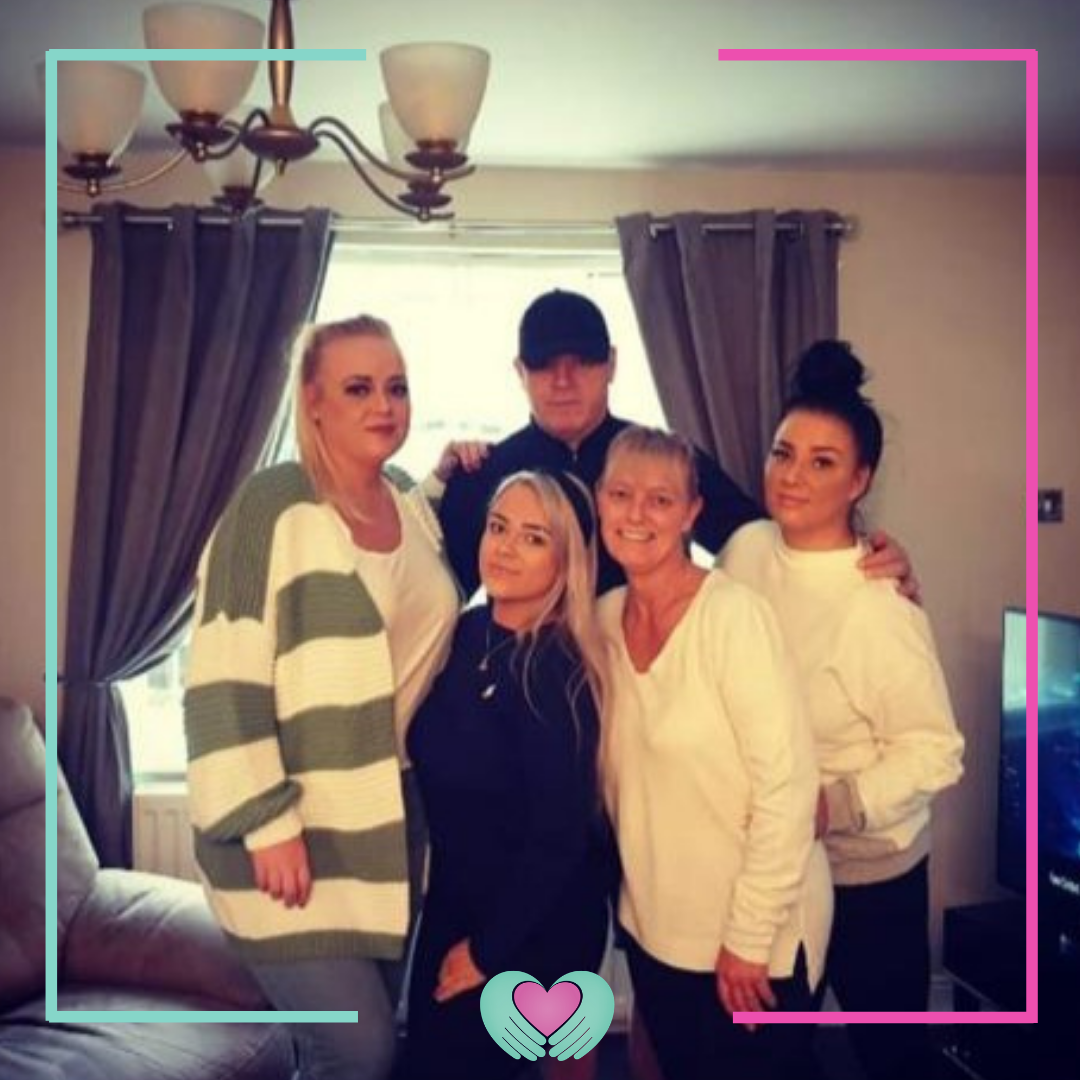 When Michael O’Connor, 53, stood up to do his father of the bride speech at his daughter, Alison’s wedding in May 2019 one of his legs went stiff. The symptoms on this day were later confirmed as a brain tumour, which was a massive shock for Michael and his family, even more so months later when they were informed that the tumour had spread.

As one of the first patients to be admitted to Dr Kershaw’s new In-Patient Unit for pain management last month, Michael was understandably apprehensive. Michael explained: “When I was first told I would be going to Dr Kershaw’s Hospice I panicked, I thought that’s it, it’s my time. I calmed down straight away, the staff made me feel relaxed and I had two weeks of calmness.

I was also apprehensive about being one of the first in a new building, but soon realised there was no need to be. The facilities are fantastic, my room was comfortable and it felt homely, something that means a lot when you're away from home. The room was spacious and very modern, two members of my family were allowed to visit me and were made to feel at home.

The care I received whilst at the Hospice was second to none, I have never known care like it, nothing was too much trouble for the staff!”