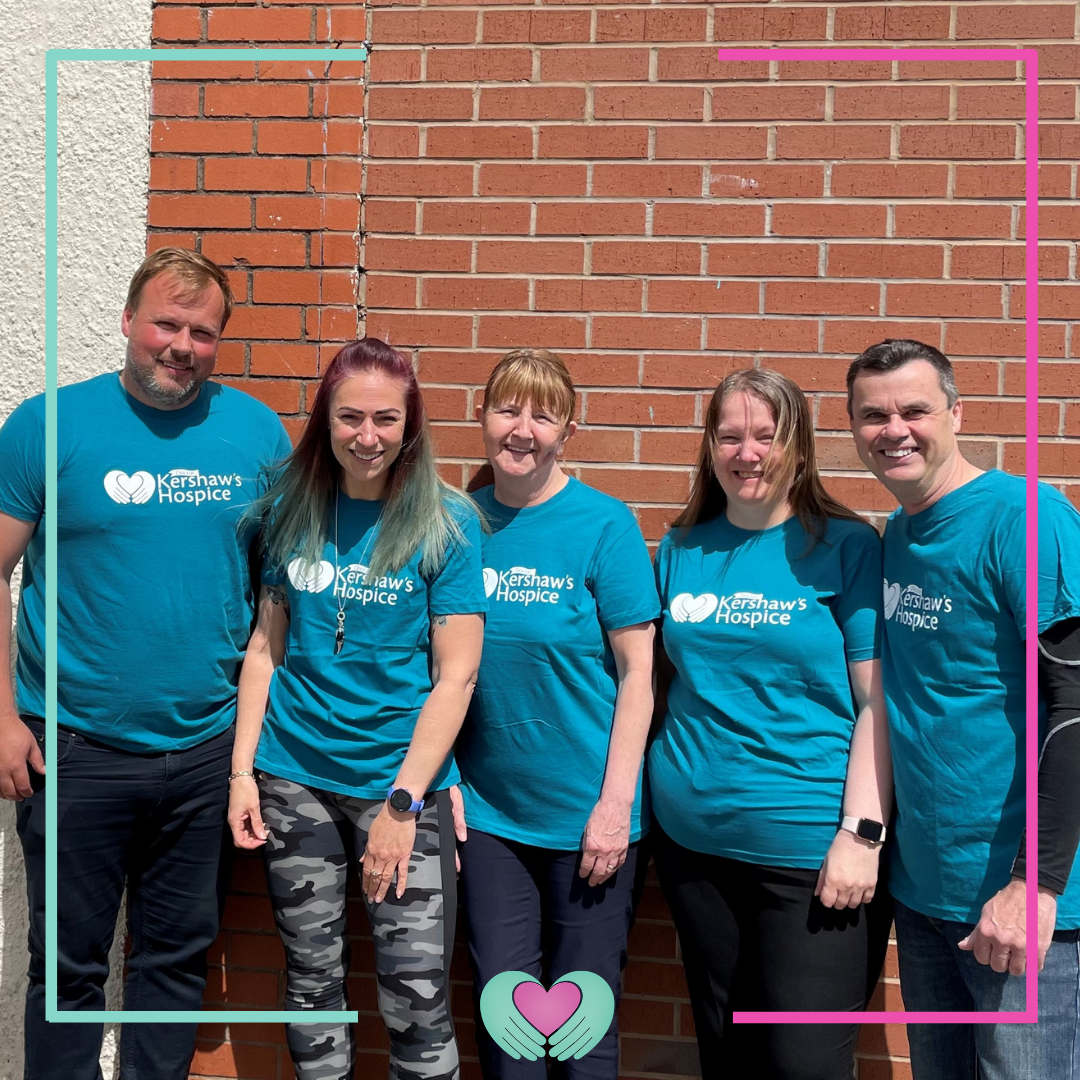 With over 20 years working in the construction industry and based locally in Rochdale, supporting local charities has been a key focus for Jackson, Jackson and Sons Ltd. As an established and dependable provider of construction services, predominantly undertaking projects for local authorities and social housing providers, when the tender came up to build Dr Kershaw’s state-of-the-art new In-Patient Unit, Jackson, Jackson and Sons Ltd were keen to be involved and successfully won the project, completing the incredible new facility in February this year. The company were also keen to support the Hospice by sponsoring one of their major events and signed up as the sponsor of the newly launched ‘Virtual Hospice Walk.’

Helen Jackson, the company’s Finance Director and Owner, grew up in Royton so has been aware for many years of the care that takes place for patients, both in the Hospice and the community, she commented: “The team at the Hospice do such an incredible job in supporting the community, that we wanted to support them where we could. It’s an honour to sponsor the ‘Virtual Hospice Walk,’ both for me personally and on behalf of the business, and the five of us taking part in the walk are looking forward to taking part and raising even more for the Hospice!”

Also taking part in the walk from their team are Jean Fricker (Accounts Manager), Peter Winstanley (Site Manager for the Hospice’s new In-Patient Unit), Jeanette Simpson (Accounts PA) and Simon Wright who project managed the Hospice’s new development. Speaking of their work on the new facility, Simon said: “It was a fantastic project to be involved in working closely with the Hospice and Architects to deliver the new In-Patient Unit to provide end-of-life care to so many to the borough for years to come. Being a local lad from Shaw and knowing people who have been cared for in the Hospice, gave both me and the team that added extra motivation to deliver the project to the highest of standards.”

The Jackson, Jackson and Sons Ltd team plan to walk the 10 miles from their offices in Rochdale to Dr Kershaw’s in Royton, finishing with a photo next to the newly completed In-Patient Unit, which they created.